With a Focus on Local Talent 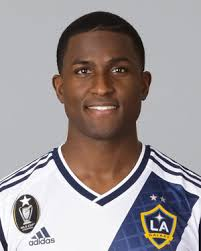 has been named the new Head Coach of the USL 2 team for the 2020 season.

Westchester Flames Club CEO Gus Skoufis says of the transition, “I would like to thank Stavros Zomopolous for all his hard work and dedication these last two years and for helping us build a foundation for the team. I would like to welcome Edson Buddle as the new head coach for the 2020 season.  After meeting with the Board of Directors, we decided that Buddle was the right fit for the club philosophy and to continue building what we have started. Buddle is well known in the community.”

Buddle is ready to take on the task of leading the Westchester Flames in the competitive USL 2 men’s league. “I’ve always been a person that loves challenges and I truly believe that I’m ready for my next challenge which will be to coach at a high level of competition,” Buddle says.

Born in New Rochelle, New York, Buddle played one year of college soccer at State Fair Community College, leading them to the 1999 NJCAA Division I National Championship. Buddle began his professional career in 2000, when he signed with Long Island Rough Riders of the A-League.  After one season in the A-League, Buddle joined the Columbus Crew in 2001.  In 2006, Buddle was acquired by the Red Bulls prior to the start of the season. 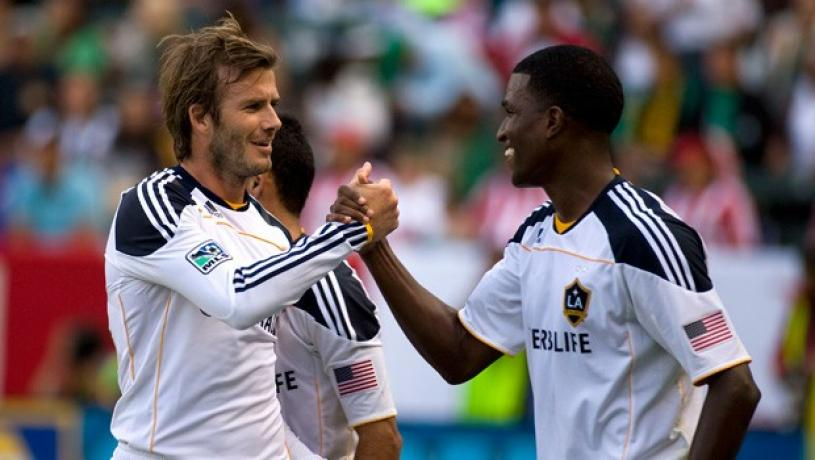 Buddle played on the National Team where he collected 11 caps with the U.S. National Team.  Buddle also played for the U.S. at the U-18, U-20 and U-23 levels, including a trip to the 2001 FIFA World Youth Championship where he scored once in a 4-1 win over Chile.

Buddle has a clear idea of what he wants to accomplish with the Westchester Flames. “Building a strong foundation for years to come, while tapping into quality talent from the area is important to me,” he says.  “When you look at the players in the Westchester County area, you start to see that they play for teams like Georgetown, Duke, St. John's, Iona, Seton Hall and Manhattan to name a few, and these are the type of players that I want for our USL 2 team.”

Skoufis agrees, “The club has a commitment to excellence.  We have a new focus this year with the acquisition of Edson.  Our goal is set on building a program with the intent of winning a championship by drawing on the local talent here in Westchester.  We provide the best facilities, the best coaching, and a professional environment that will attract the very best talent because our goal is nothing less than a championship.  This is why we went out to recruit someone like Edson to lead the way with his background and experience."

Buddle is on the same page as Skoufis by stating “I look forward to making connections over the next few months and I am excited for the opportunity to come back home and be a part of something like this in an area where I grew up.”  Buddle and his team are already hitting the college circuit recruiting for the club in preparation for the 2020 USL 2 season. 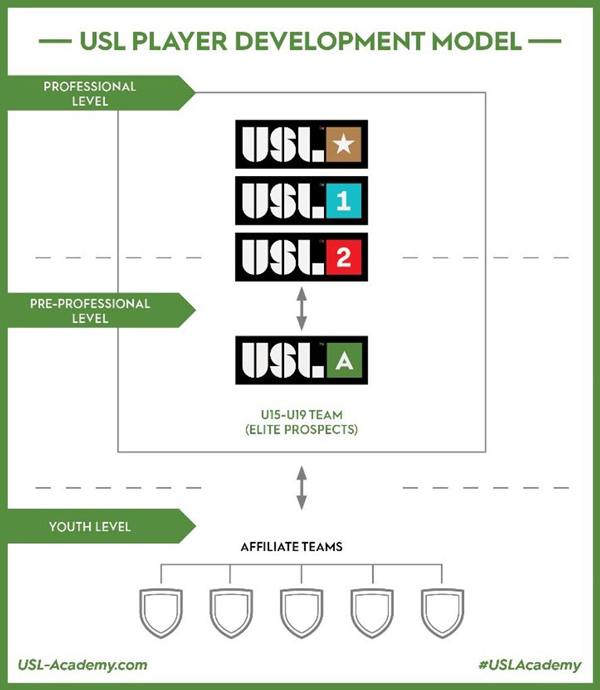 Buddle will also play a big role in the development of the club’s youth players (U10-U19) by offering striker clinics as well as camps throughout the year at our home facility at Skidelsky Field, City Park in New Rochelle, NY.  A connection between the youth program and the USL 2 team is a goal for the club.

According to Club Manager Troy Bilyeu “Our goal as a club is to integrate our USL 2 players into the youth practices from time to time.  By creating opportunities for our USL players to make connections with our youth, and our youth aspiring to play at the USL level one day, it becomes a huge step forward in what being part of a club means.  It is not just teams that make up the club, but a sense of belonging to something much larger.”

The club is already developing plans for select players to participate in the USL A Academy starting in 2020.  “This would establish a pathway for youth players in the club to play at a regional level and a direct pathway to be selected to the USL 2 roster for competitive play” Bilyeu says.

The Westchester Flames organization is excited with these new developments and look forward to the future with Edson Buddle at the helm.